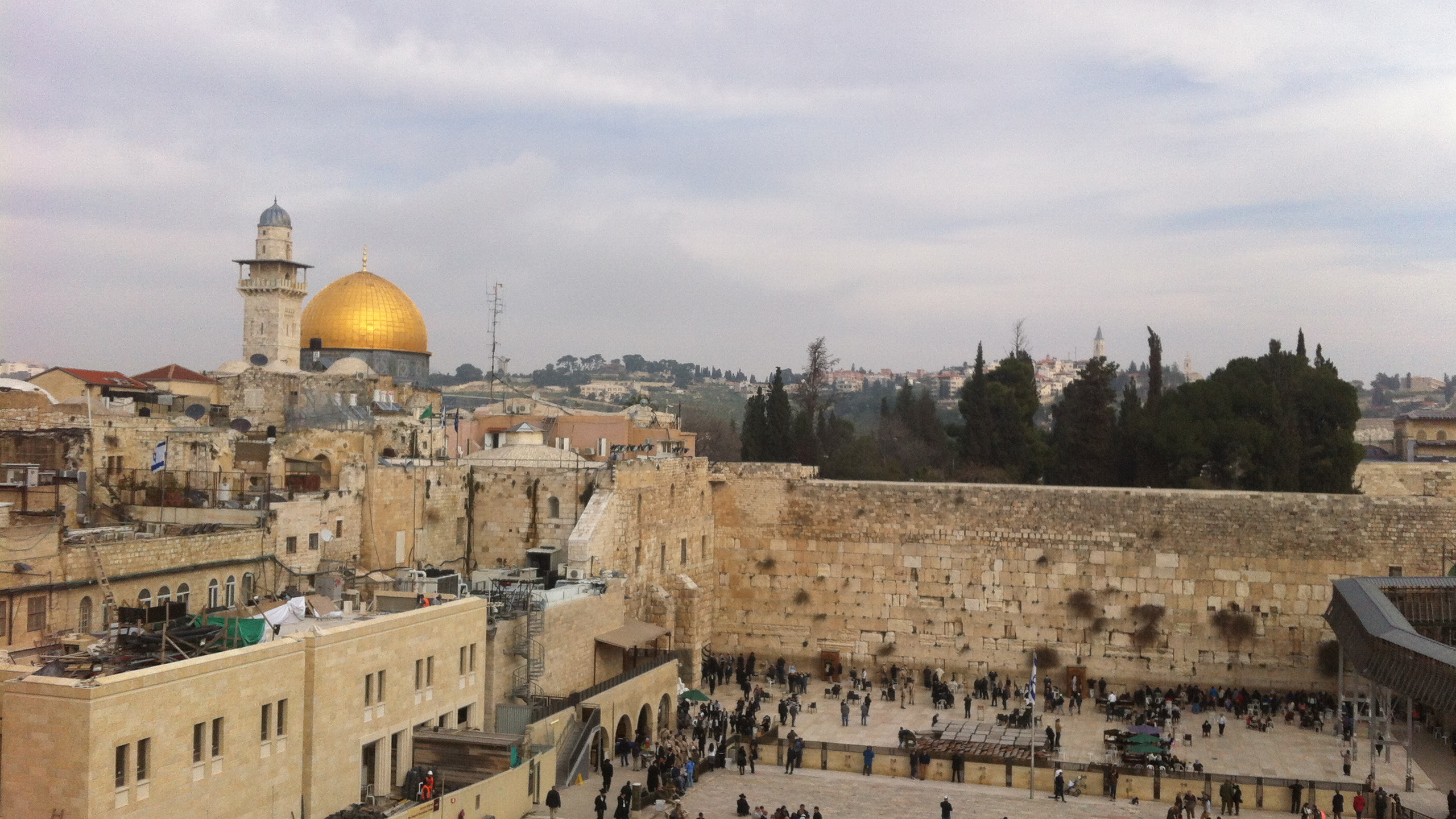 For many years the JCF has been the largest ambassador of the Israeli culture worldwide. Israeli artists make up a definite majority of the guests invited to the Festival. Israel – and its capital in Jerusalem – make up a reference point to our understanding of the contemporary Jewish culture.

The 27th Jewish Culture Festival was dedicated to Jerusalem. But each edition of the JCF takes you to Israel and to its capital – the heart of the contemporary Jewish culture.

We have been collaborating with many artists and institutions from Israel, this showing the multidimensional character of this country: to begin with the concerts of orthodox cantors, prepared for us by Yosi Notkowitz, ending with the crazy nights with the DJs from Tel-Aviv’s Teder. One of the most important institutions for the JCF is the Jerusalem artistic collective, HaMiffal. The Municipality of Jerusalem gave them for use a former factory (ha’miffal in Hebrew means a factory) in the vicinity of the Old Town, where a few dozen artists carry out their projects. For the JCF, the HaMiffal prepared two projects: Sambation in 2018 and Lost and Found in 2019. This year, the artists connected with HaMiffal make up an important part of the Kumzits project.

This collaboration was appreciated by the Mayor of Jerusalem, Moshe Lion, who sent us his address to the organizers and participants of the jubilee  Jewish Culture Festival.