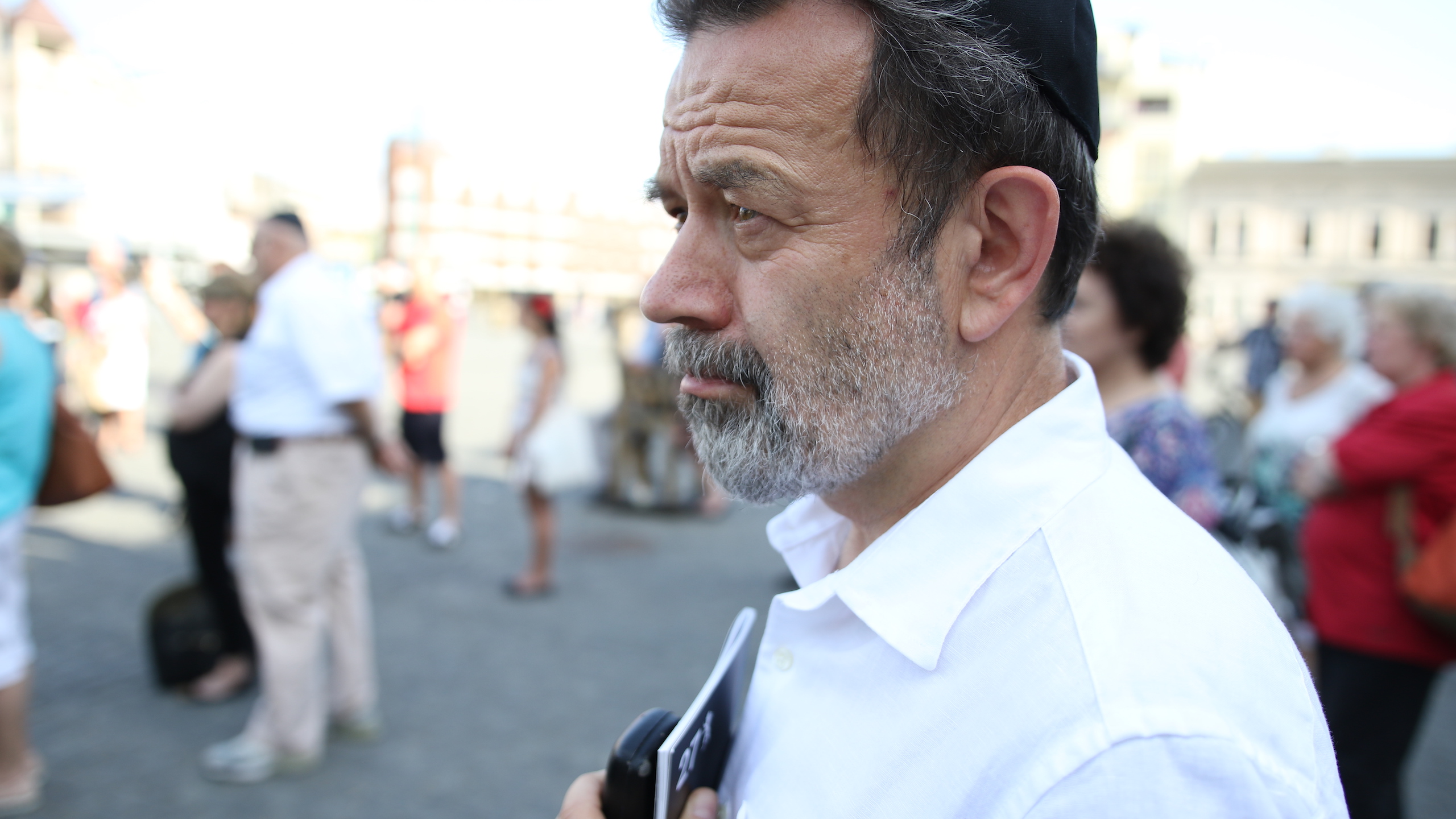 In the course of 33 years of changes and continuous development, Jewish Culture Festival has become possibly the greatest treasury of Jewish music – both traditional and contemporary. Hundreds of the most outstanding Jewish artists representing all musical genres, ranging from cantorial art to hip-hop have played on the festival stage.

In order to describe the richness of the music that has been played at the Festival so far, it would be best to use an image inspired by Kabbalah and the theory of broken vessels; imagine that at the very beginning all the sounds of the Jewish world and their innumerable configurations were contained in one large resonance box. And that due to the tremendous energy of merging sounds, this box broke like a clay pot.
The sounds scattered around the world like sparks of fire, creating various fires on the map of Israel and the entire Diaspora. And we, JCF, look for the most beautiful ones, the ones which shine with the glow of genius, so that once a year, in Krakow we can together experience an explosion of beauty concentrated for nine days in the Jewish Town of Kazimierz. 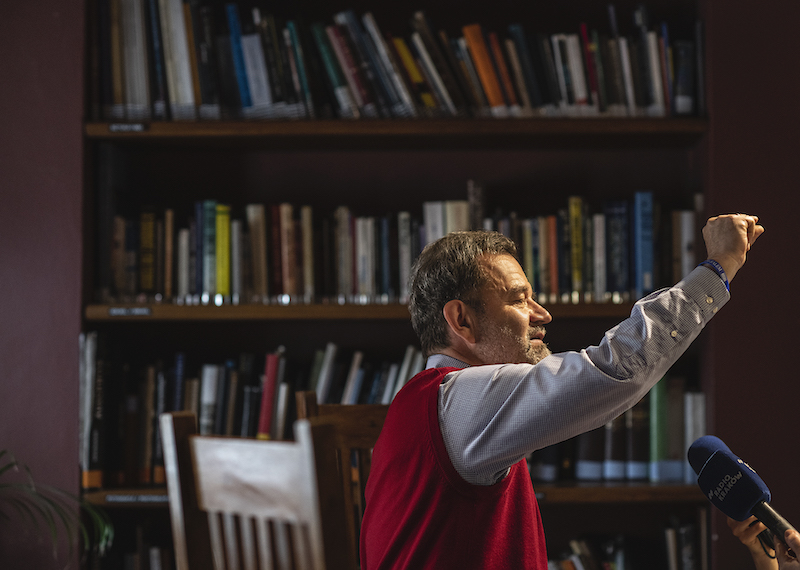