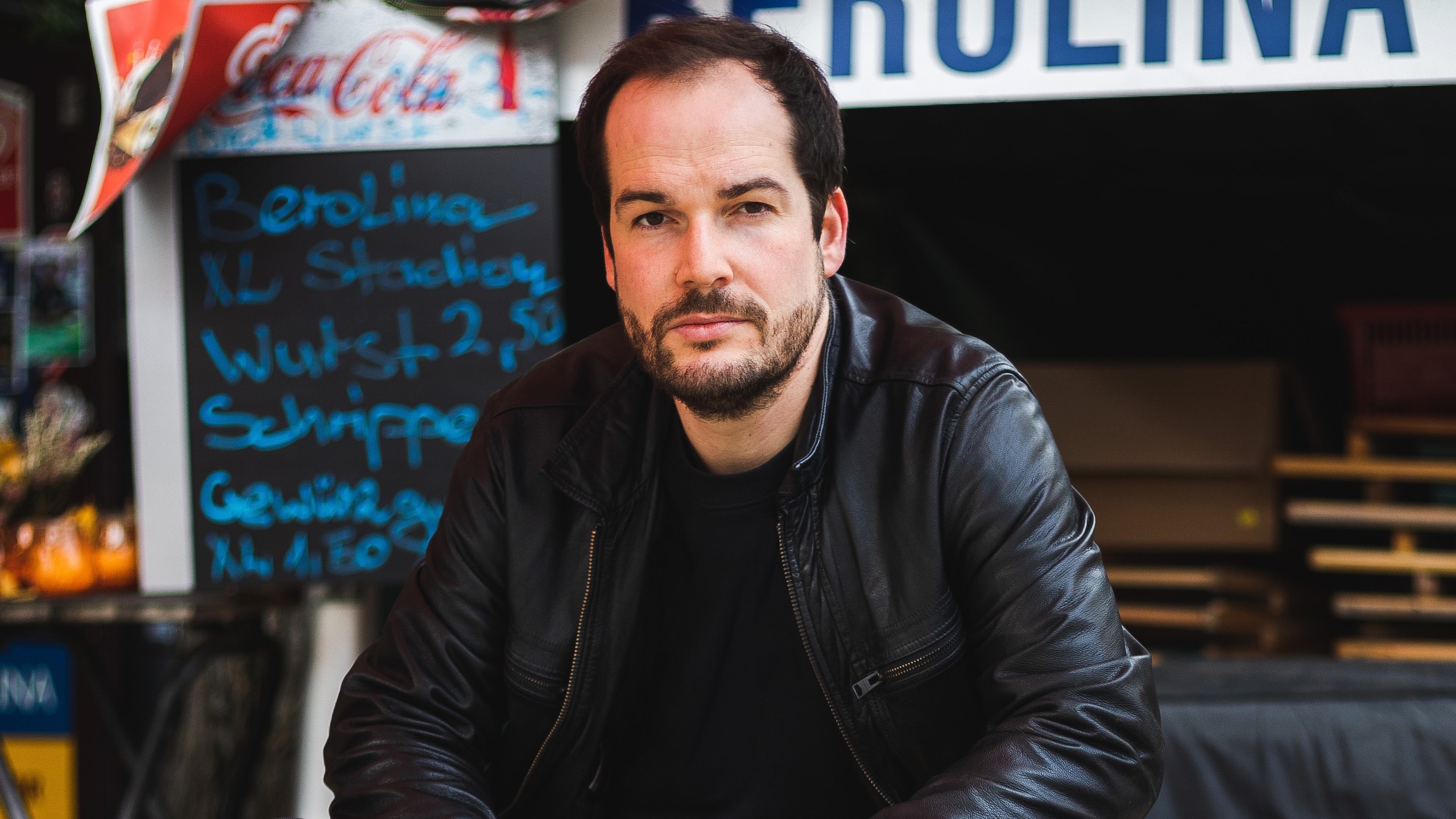 New Jewish Voices from Germany: De-Integration. The Making and Breaking of Jewish identity in Post-Migrant Germany

The last years mark an arrival of new discussions about what it means to be Jewish in today’s Germany. This shift has been inspired by a change of generation, the vast Jewish migration from the former Soviet Union and other countries and shifting discourses on identity, discrimination and self-determination. A considerable part of this reassessment is taking place in and with the field of cultural production. In his lecture, Max Czollek is trying to lay out a few of the major tenets of this development and the situation German Jews are facing today.

Max Czollek lives in Berlin, where he was born in 1987. In 2012 he gained his diploma in political science at TU Berlin. 2016 he was awarded a doctorate at the Center for Research on Antisemitism at Technische Universität Berlin. Since 2009 he is member of the poetry collective G13. 2013-2018 he curated the international project Babelsprech.International for the connection of the young German speaking and European lyric scene. Together with Sasha Marianna Salzmann he was initiator of Desintegration. Ein Kongress zeitgenössischer jüdischer Positionen (2016), Radikale Jüdische Kulturtage (2017) at Maxim Gorki Theater Berlin, Studio Я. In 2020 he initiated and curated the international Tage der Jüdisch-Muslimischen Leitkultur. His lyric books „Druckkammern“ (2012), „Jubeljahre“ (2015) and „Grenzwerte (2019) were published at Verlagshaus Berlin. His essays „Desintegriert Euch!“ (2018) and “Gegenwartsbewältigung” (2020) are published at Carl Hanser Verlag. 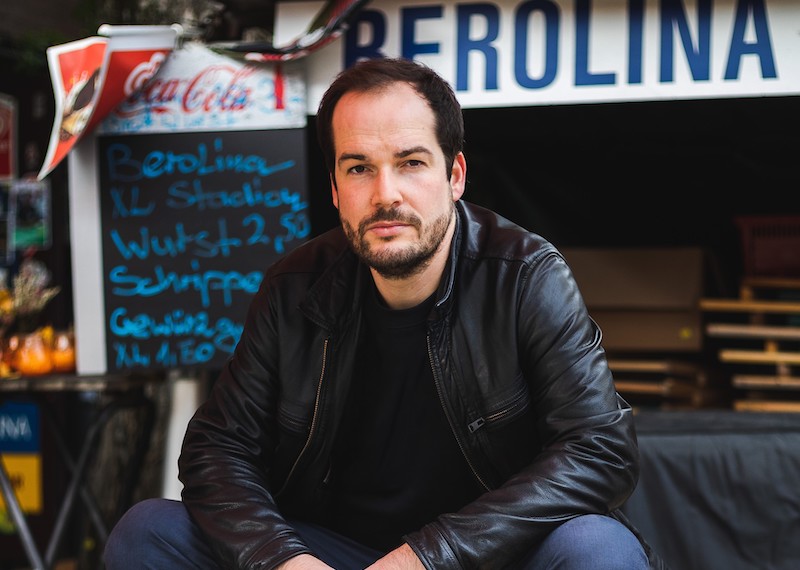