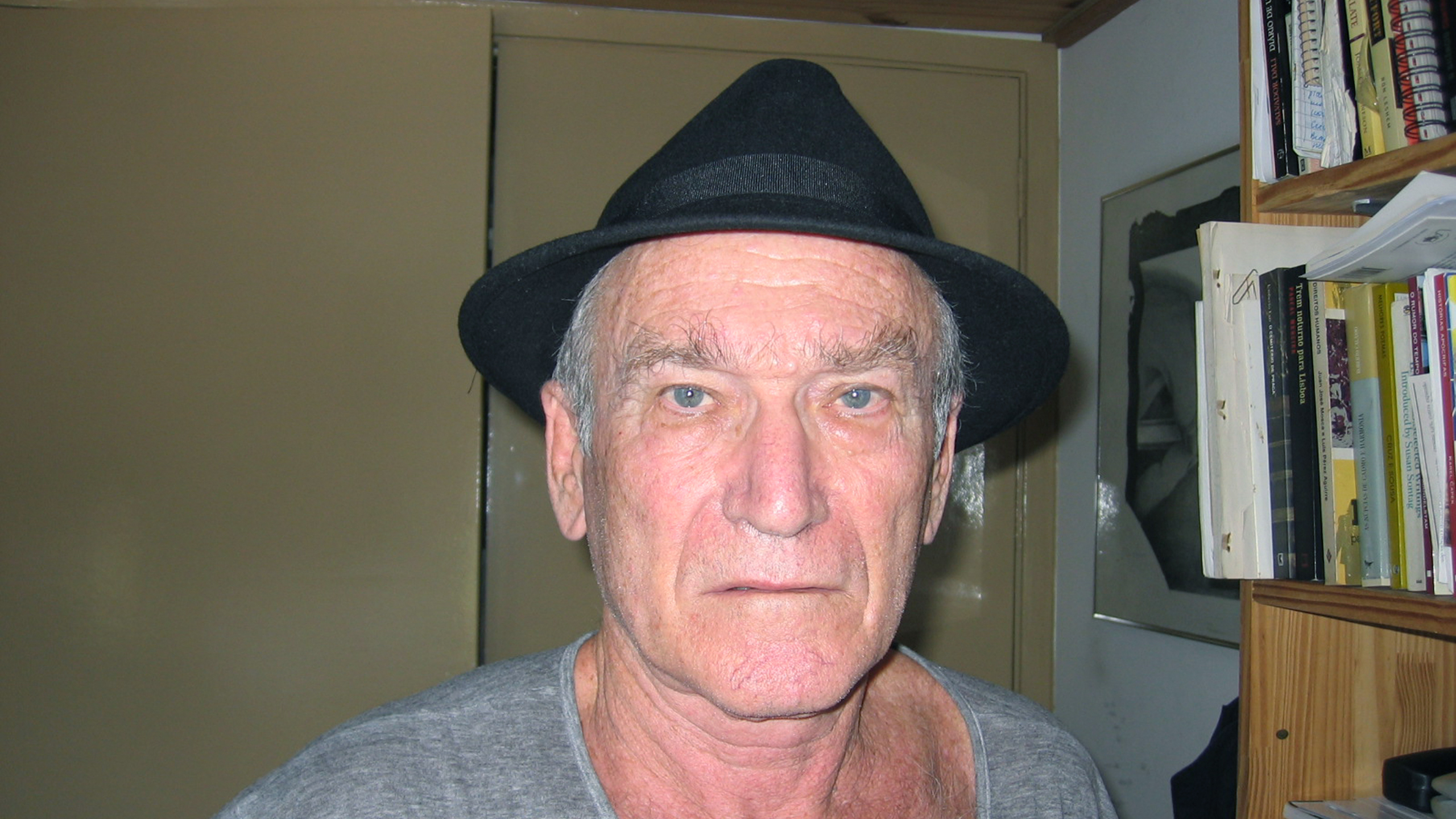 The narrator of K., a novel by Bernardo Kucinski, a Brazilian journalist of Polish-Jewish origin, talks of his long and fruitless search for his daughter lost in political purges during the period of the military junta. Fiction based on the true story of the disappearance of the author’s sister raised an important debate in Brazil related to the failure to bring to justice the perpetrators of the murders committed in the 1970s on the order of the regime cooperating with the US authorities at the time, and an attempt to sweep the case under the carpet by representatives of the current authorities.

“Who looks for bones? Only dogs look for bones,” the victims’ relatives heard from the current president, Jair Bolsonaro. We will join online the hero of one of the most moving interviews from Michał Nogas’ book entitled Z niejednej półki (Off more than one shelf) from the JCF tent.
A hybrid meeting – an online interview with live participation of the audience. 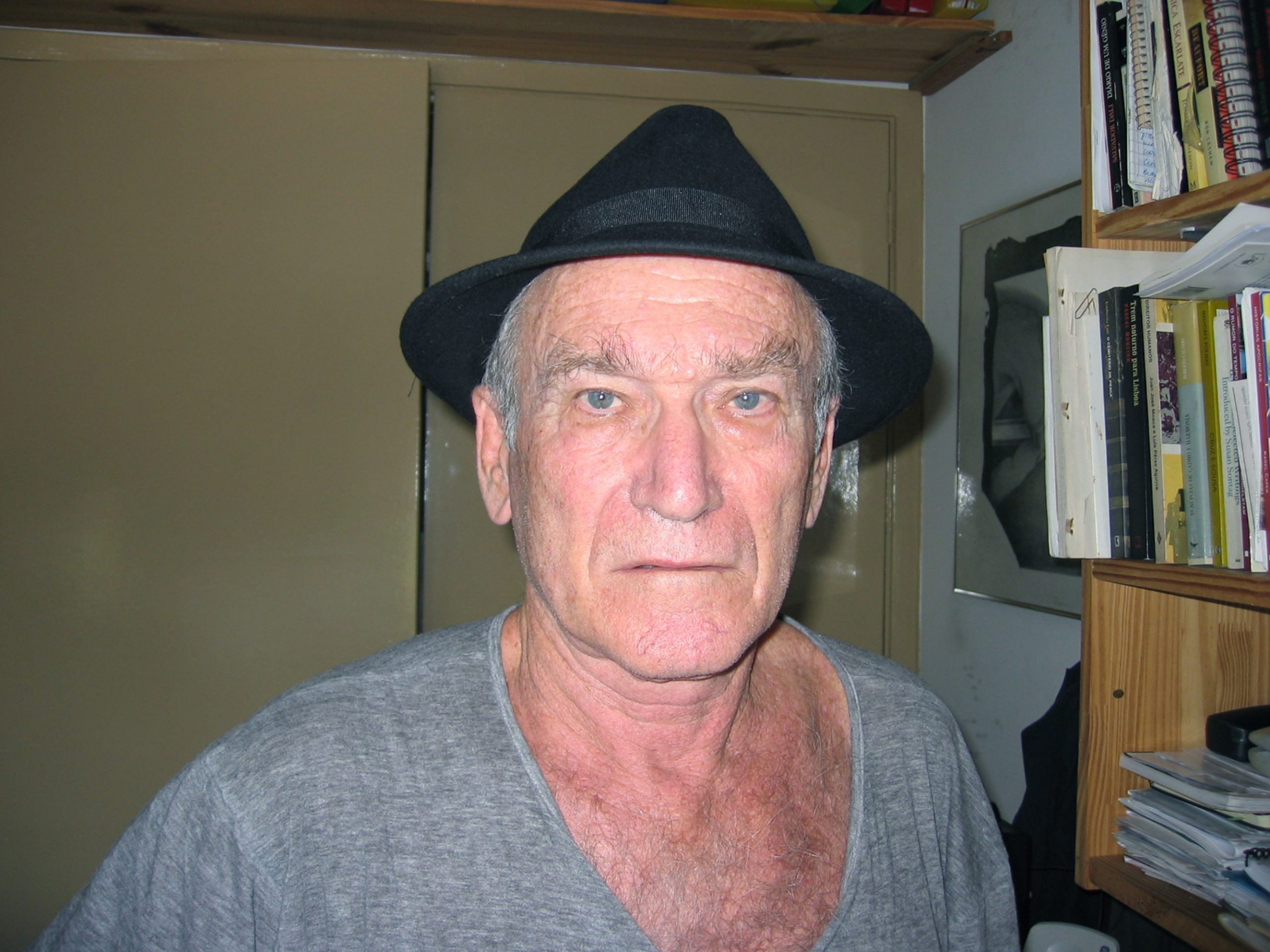