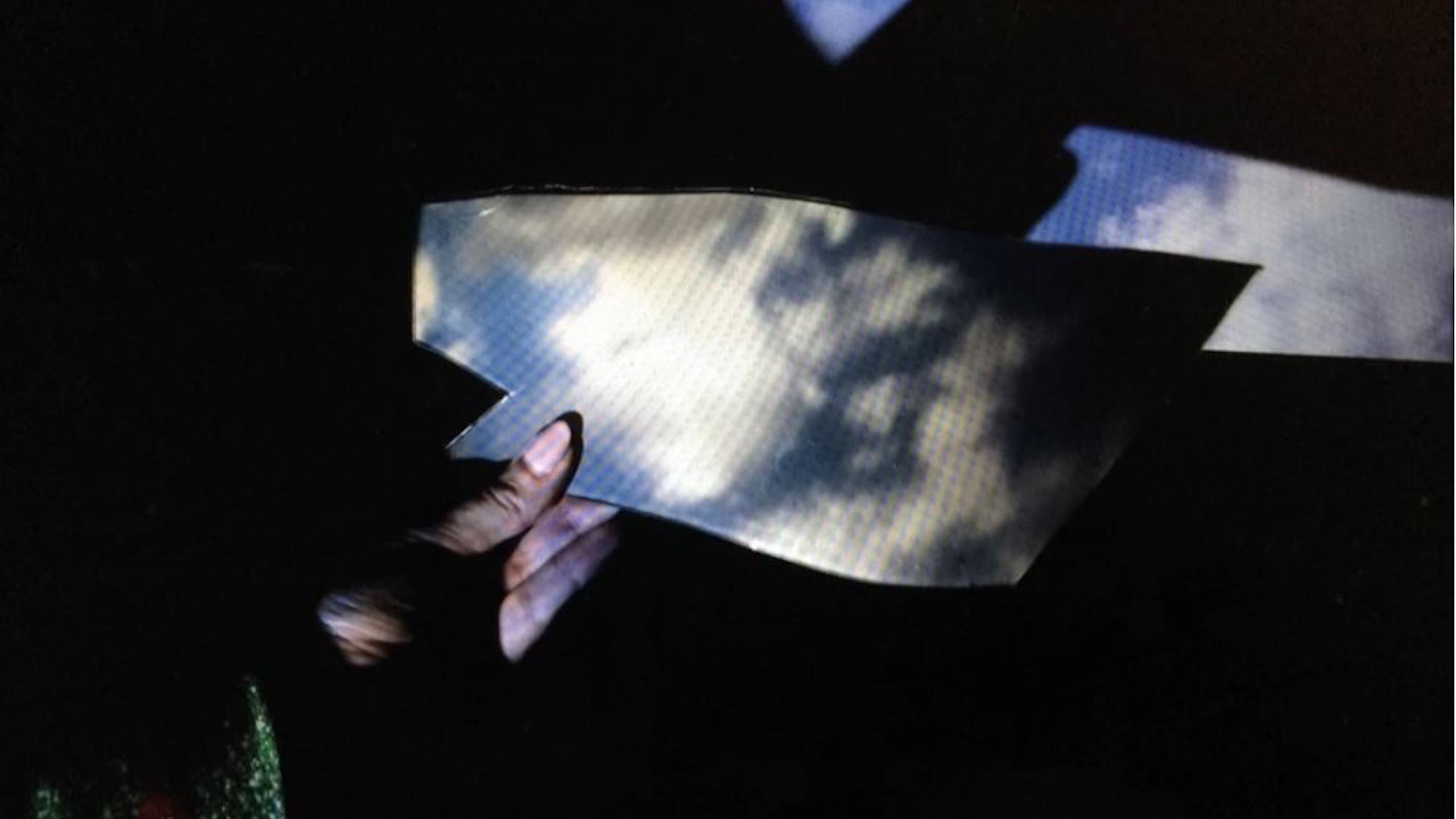 Light takes you out of the darkness of oblivion. It brings together (but also differentiates), it merges, fulfils, allows you to see the hidden, although it blinds you when it is too bright, it blurs the contours, and makes things difficult to understand. Memory expressed through light (and also amplified by light), is an inseparable component of Jewish identity – both religiously and politically. Anamnesis [gr. anamnesis – reminder] in this context is meant to show a way out of the state of oblivion (amnesia), out of darkness – towards the light, which here becomes a kind of carrier of memory about a lost world.

The process of anamnesis conducted in works of art through the action of light as the life-giving and unifying aspect of fire, may mean summoning, recreating, exposing, revealing, unveiling, rediscovering (which is different each time). It is also a return to images, texts, sounds – evoked from one’s own or mediated memory. It recalls the (non) present, but also projects future experiences. It reveals what is hidden or superseded, restoring a lost identity. 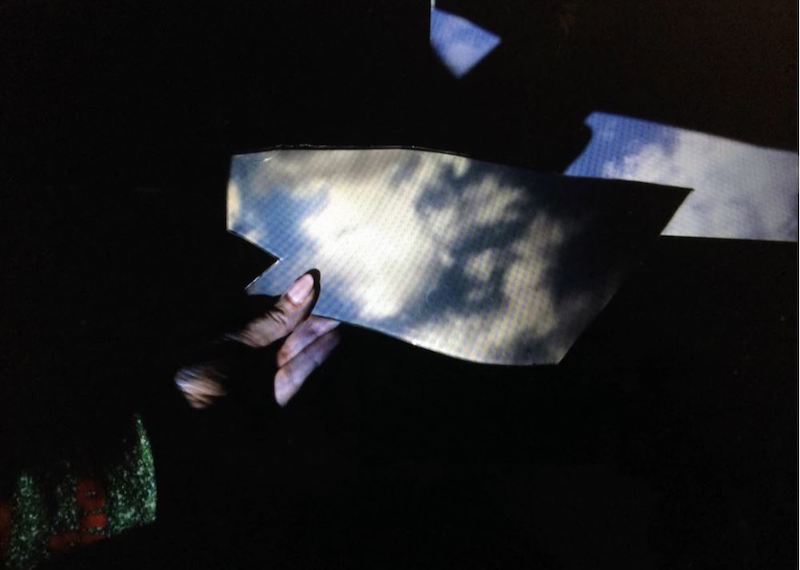