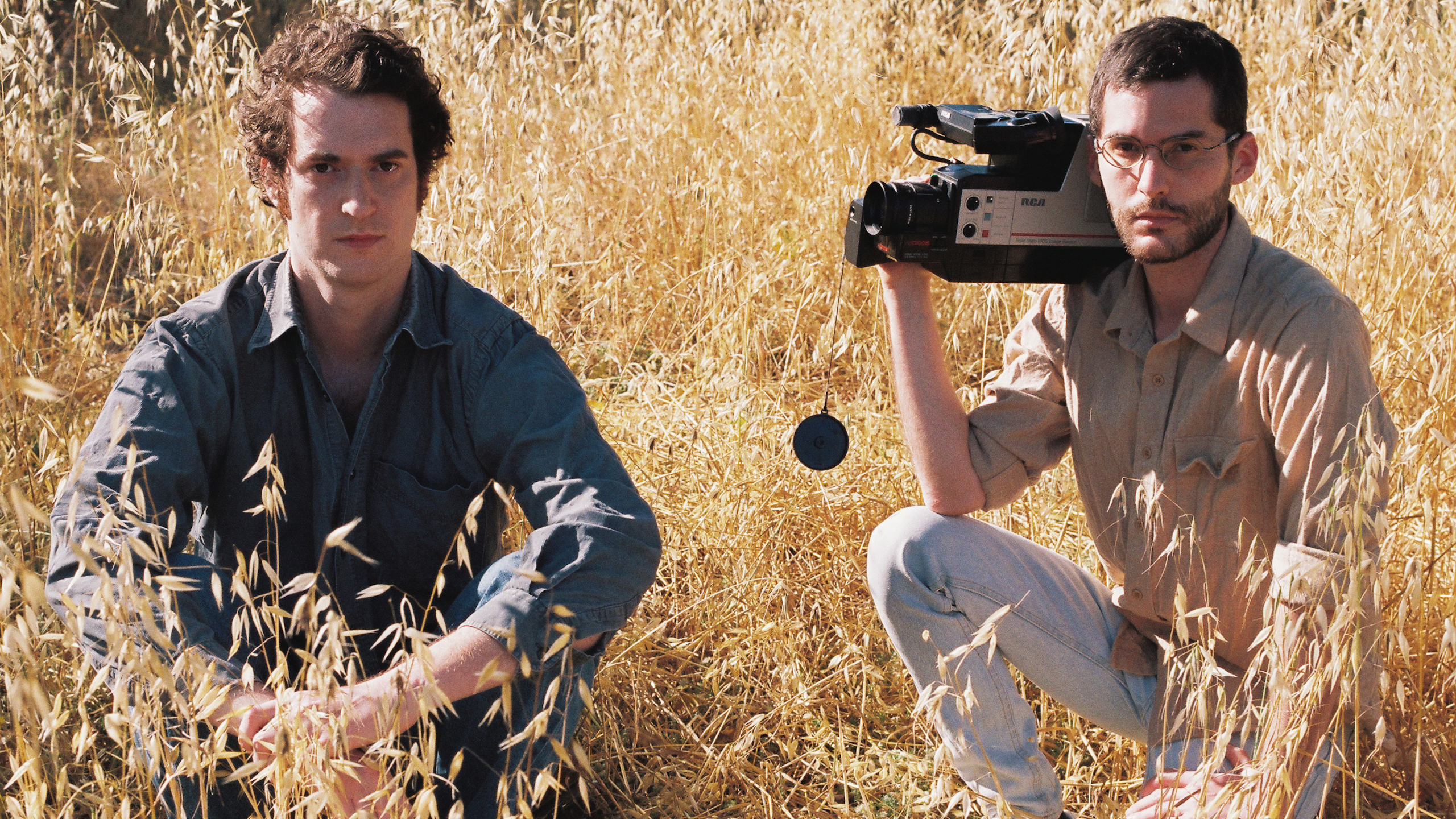 At a time where science is being tested and the concept of truth is under attack, the story of Nicolaus Copernicus is more important than ever. Dark Matter, a synthpop duo from Israel, created an original musical show inspired by the life and work of this great scientist. The show was made especially for the 2021 Jewish Culture Festival in Krakow, the city where Copernicus once lived and studied. Copernicus’s revolutionary discovery that the earth is not the centre of the universe, but rather revolves around the sun, changed the history of science and the way man conceives the reality. This audio-visual show is an electronic-disco opera that celebrates Copernicus’s discovery, texts and ideas. The songs are about the planets that surround us, the power of the sun, the greatness of the universe and the beauty of the stars.  The show features the wonderful Polish musician, Erith, and together with thrilling visual projections, they will take the audience gathered in the unique space of Collegium Maius on a hypnotic voyage. The project has been supported by the Polish Institute in Tel Aviv in collaboration with the Jagiellonian University.

Dark Matter (Ira Nussbaum and Nadav Direktor) are an electro-synthpop duo from Israel. They are fascinated with space, movies and true love. Their debut album was released in 2020 and it is an imaginary soundtrack of an epic space movie that exists in their heads. Their music is fun, upbeat and romantic. In their live shows they project unique visuals that support the music and create an hypnotic experience.

Erith doesn’t play commonplace concerts… Her solo acts are electronic shows during which the artists draws her audience into her cosmic world. Erith loops individual samples, adding instruments and her vocals. Her trademark dance routine is accompanied by a light show. As the winner of Firestone – Headliners Of Tomorrow she featured at the last Open’er Festival. This year her second album entitled Miasto Snów (A City of Dreams) was released.  In her career she has performer at Malta Festival (Poland), CJG European Music Fair, Spring Break, Ars Cameralis, or Soundrive Festival. She has performed at over 100 club concerts in Poland and abroad, including in Berlin, Leipzig, Prague, Lwów and at Samsara Festival Europe (Hungary). 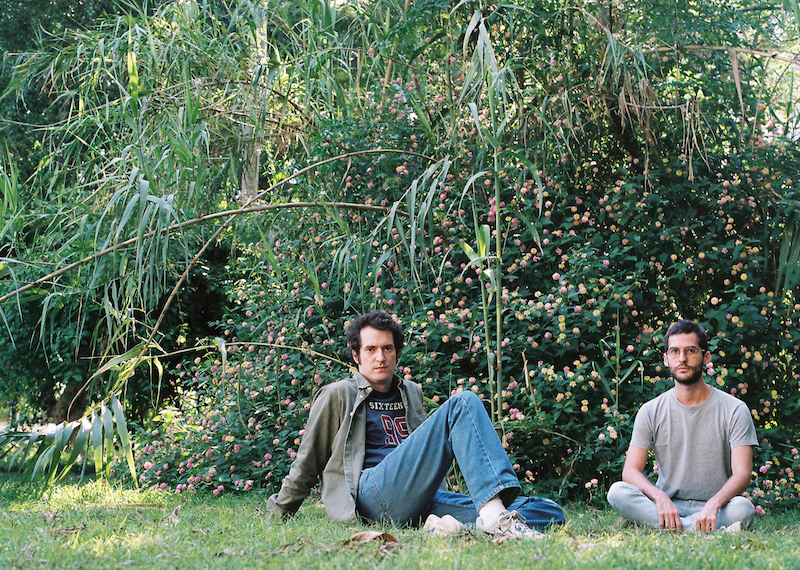 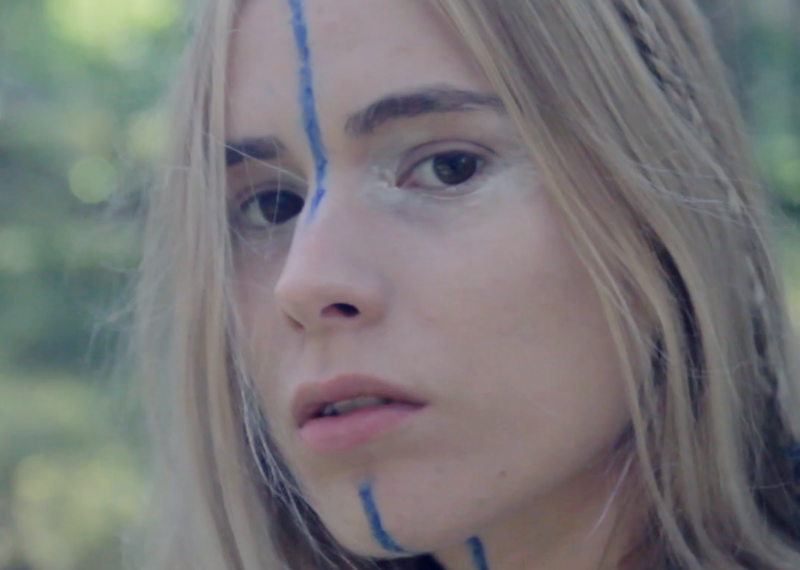