Fire, one of the four elements which forms our most primal ideas about the world. Worshiped from the dawn of civilization, it has developed extensive symbolism expressing a vast range of meanings.

There is the fire of love and the fire of God’s wrath, the fire of desire, the fire of faith but also of destruction. Both the burning bush and the burning heart have become archetypes of culture. One relates to Moses, the other to Jesus, and both sprout from the same religious stem. More generally, the derivatives of fire, such as light, enlightenment, and illumination, often represented by gold, also originate from the Mediterranean culture. So there is divine “golden rain” with sexual connotations, pouring down both on the mythological Danae and on Saint Teresa of Avila. There are flashes of anger, once divine and now associated with the concept of civil anger, in particular the anger of Polish women.

Fire, however, is also about fires consuming houses, entire cities and forests, tragedies of people, animals and the environment, and about the pleasure from admiring its spectacular beauty depicted by painters.

And pyres, primal, sacrificial and funeral, are still practiced in many cultures. Stacks to stop the spread of the plague in any historic pandemic as well as ones at which most “sodomites”, Jews and witches were burned, all “guilty” of transgressions against the letter (or spirit) of law. By the way, it is worth mentioning that the biblical Sodom was also burned down by the wrath of God.

And finally, the crematoria, purifying the pain suffered by the tortured bodies of the Holocaust victims, and now, in the 21st century seen as increasingly popular tools for hygienic and ergonomic burials.

Not all these topics have been visually represented in art, but their abundance is still difficult to grasp. 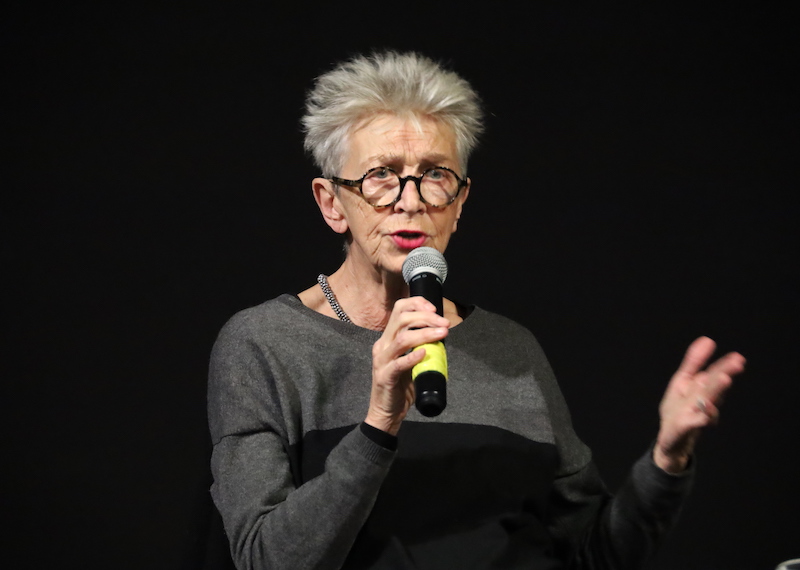