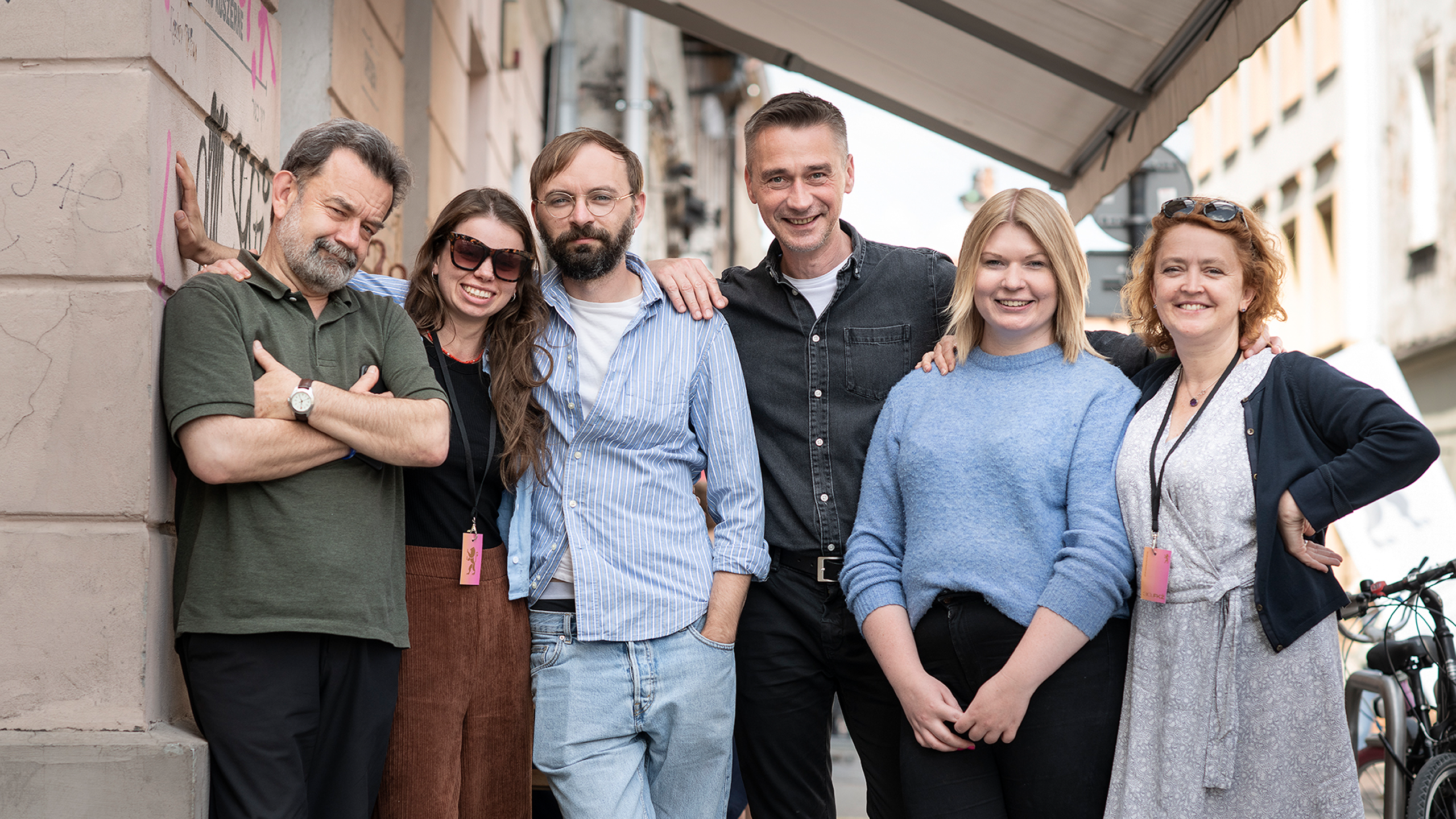 Within the 10 days of the Jewish Culture Festival, everything that we have been working on for the whole year, comes into shape. Everything must work on the first try. Usually it does. This time – it worked, too. We have successfully gone through the jubilee, 30th edition of the JCF.

Each Festival is like a large machine, involving hundreds of people: to begin with artists and instructors through technicians, service providers and media and to end with volunteers and sponsors. The Festival Office is like a lens in which all the people and actions are focused. None of these elements can be missing. Yet the success of the Jewish Culture Festival is thus the success of these hundreds of people involved in many aspects of the JCF preparation and execution.

So we would like to thank all of you – for your support, assistance and your confidence. It is you that we work for all the year round – so that you could have the real celebration of the Jewish culture for these ten days.

It is a great privilege to thank you for the years of the co-operation which we have had so far and which led us today to the threshold of the 30th Jewish Culture Festival in Krakow.

You were with us in the past times, which were much more friendly, so now my gratitude is even greater that you are with us in these times when the pandemic of hatred fell onto this world and the horizon of the nearest future seems to be so dark..

Let us not curse this darkness – but instead, let us keep the fire of mutual respect and love, which we lit 33 years ago on the Polish soil covered with the ashes of the people murdered and burned with the fire of hatred.

Each Festival edition is a sign for the world that we are together both in light moments of celebration of the Jewish culture and in dark moments of anti-zionism and antisemitism..

No matter how the history of the world goes – we will stand together: we the Jews, we the Poles, people of good will.

The Jewish Culture Festival in Krakow is your home, out common Ohel Moed.

Please – bring in your own light here. 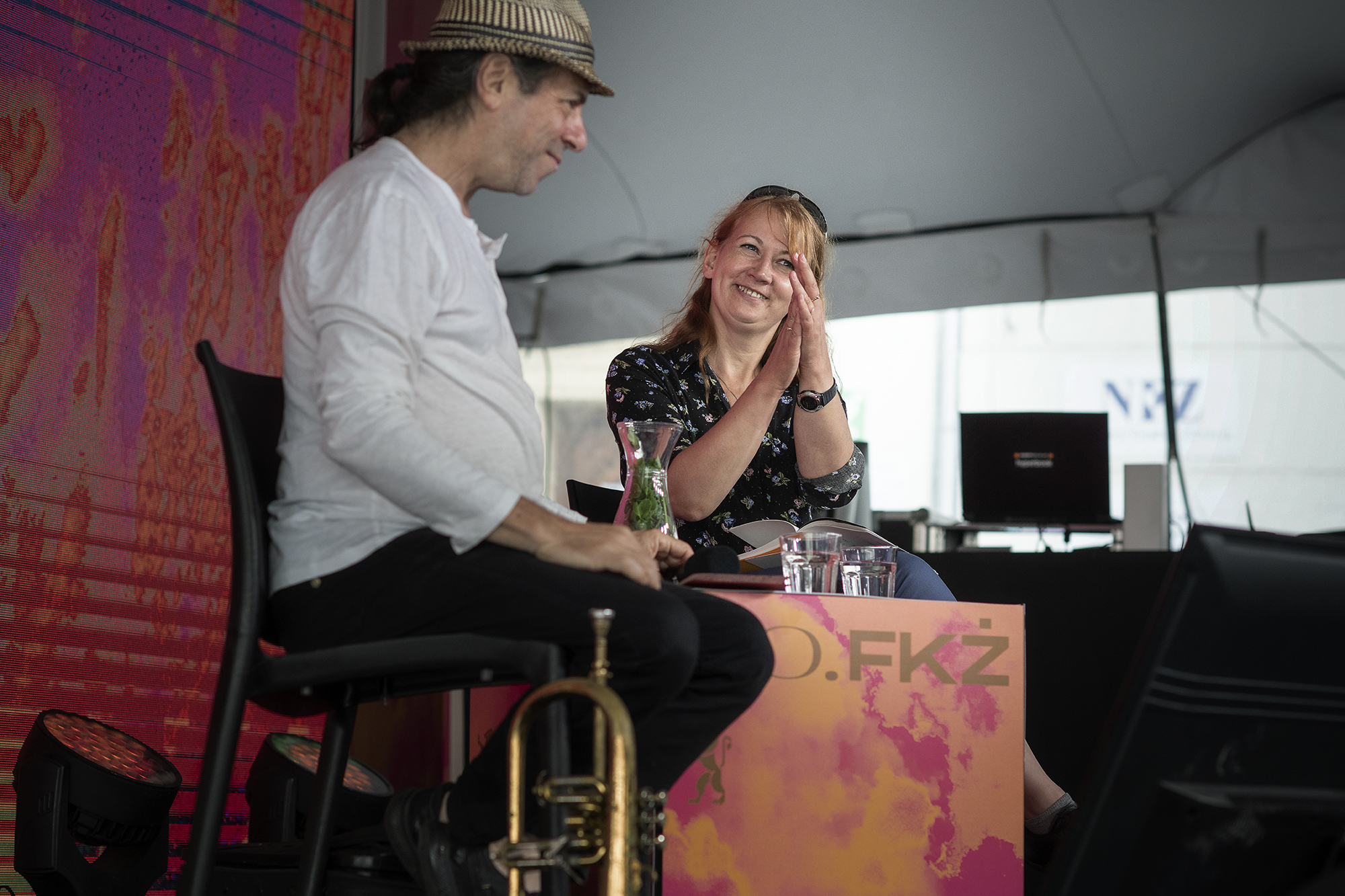 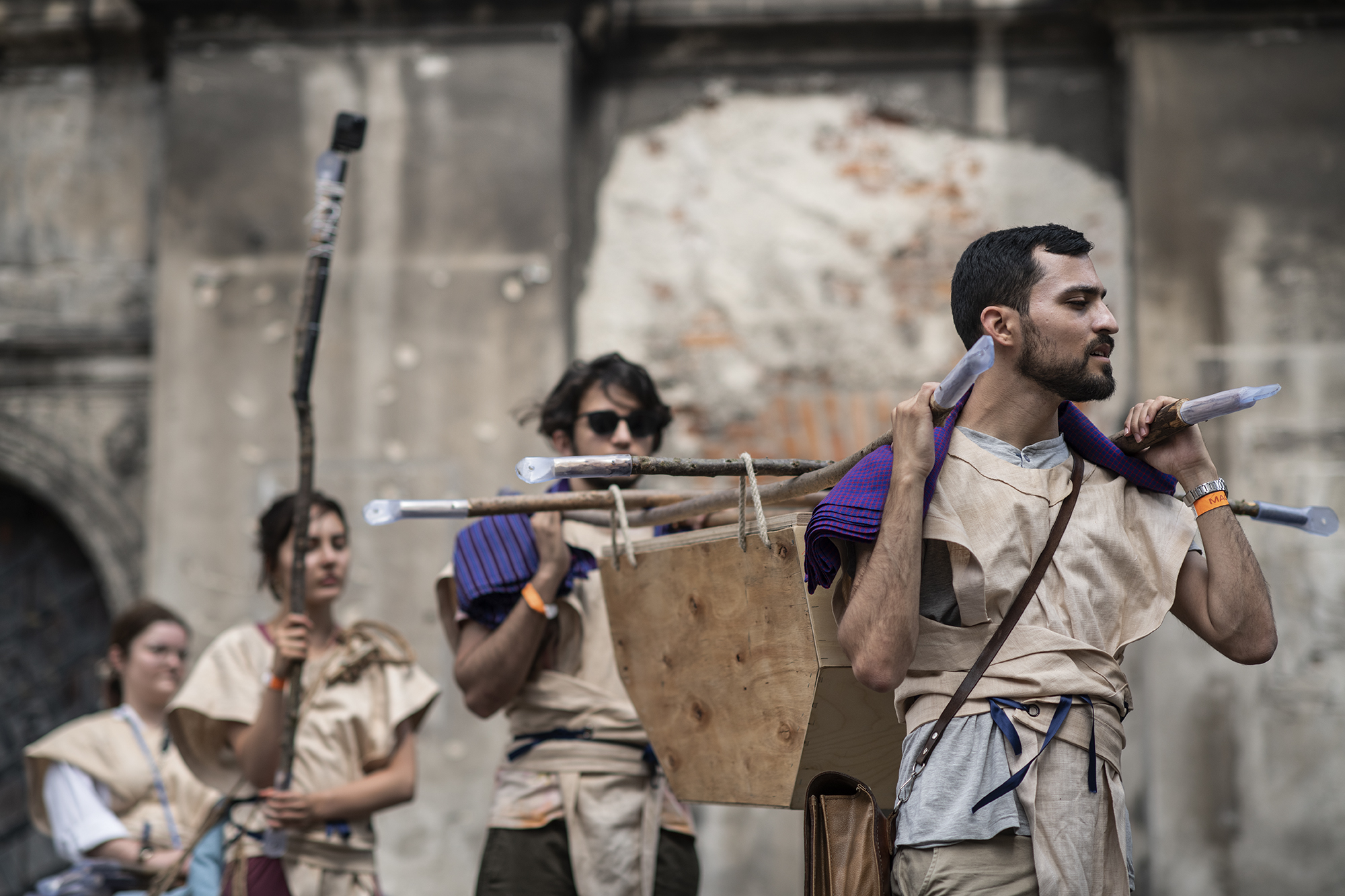 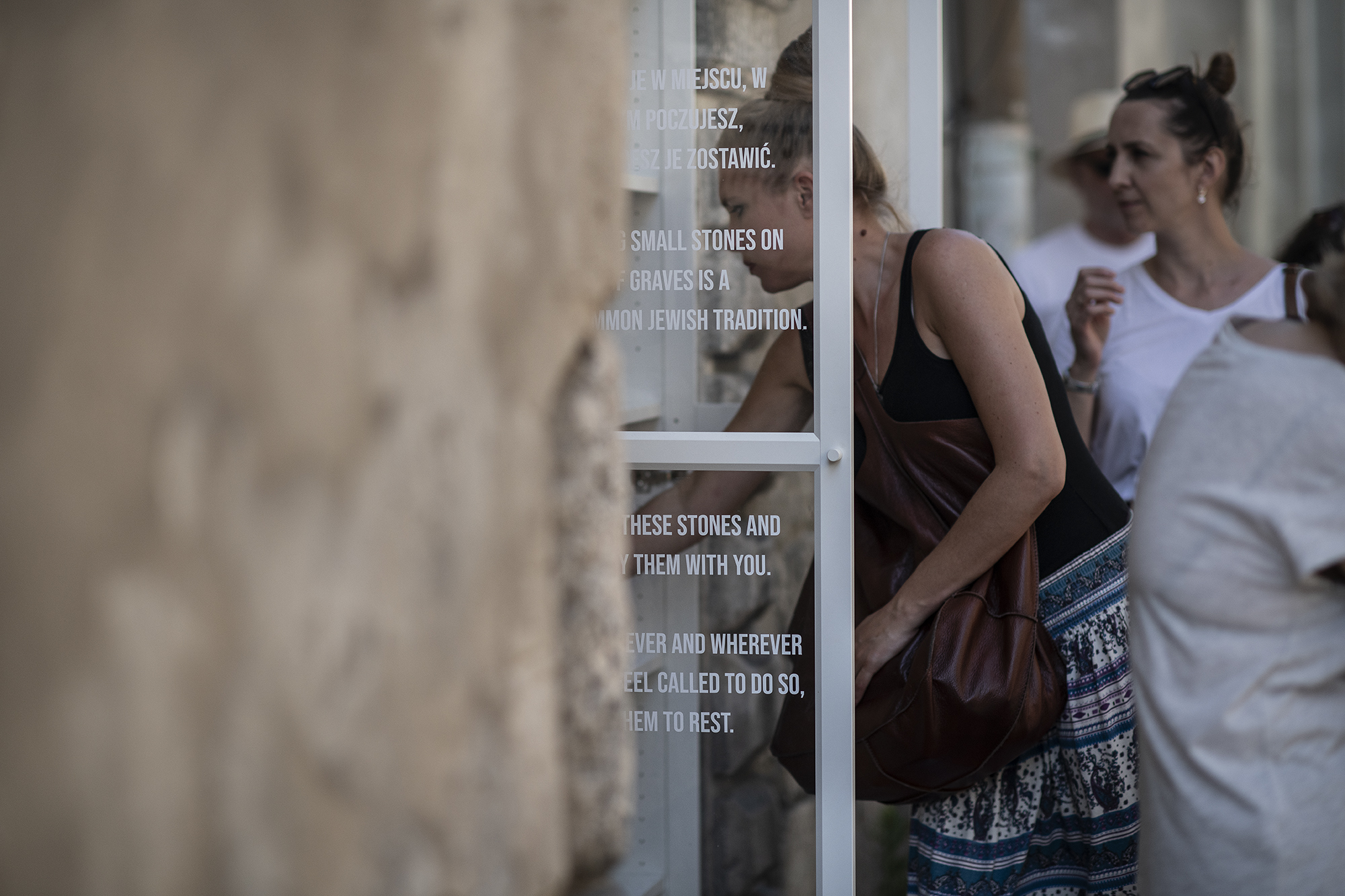 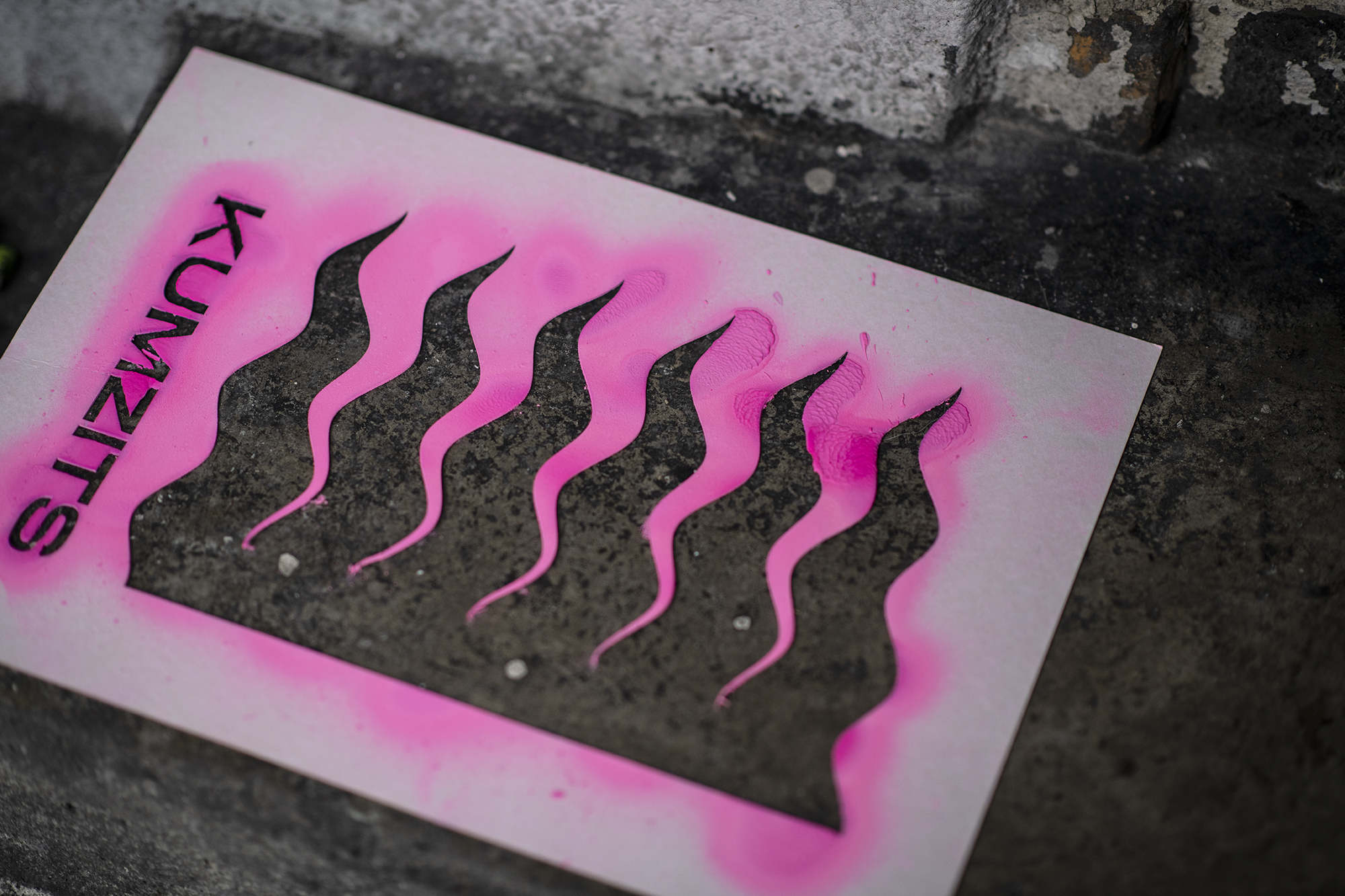 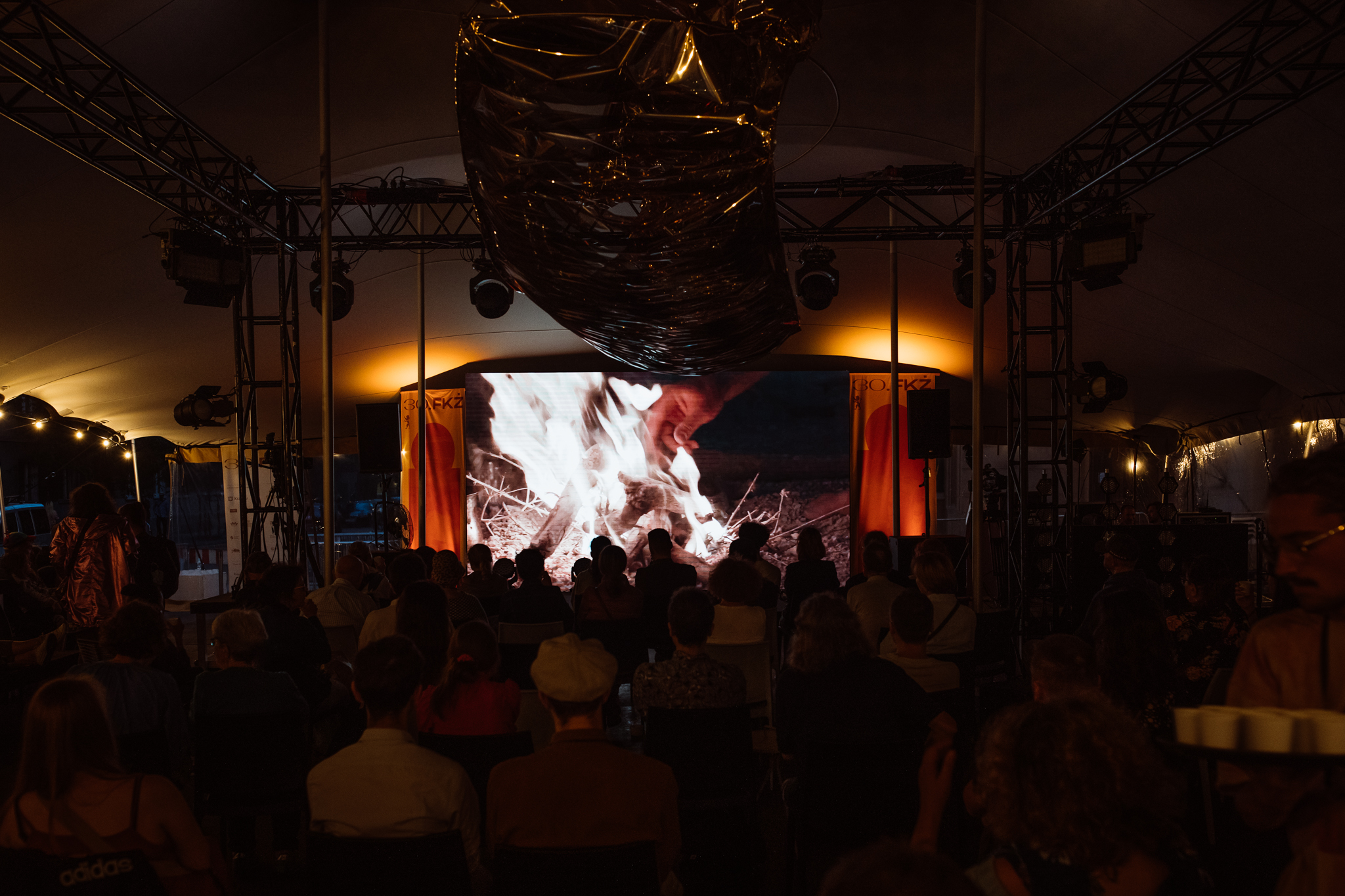 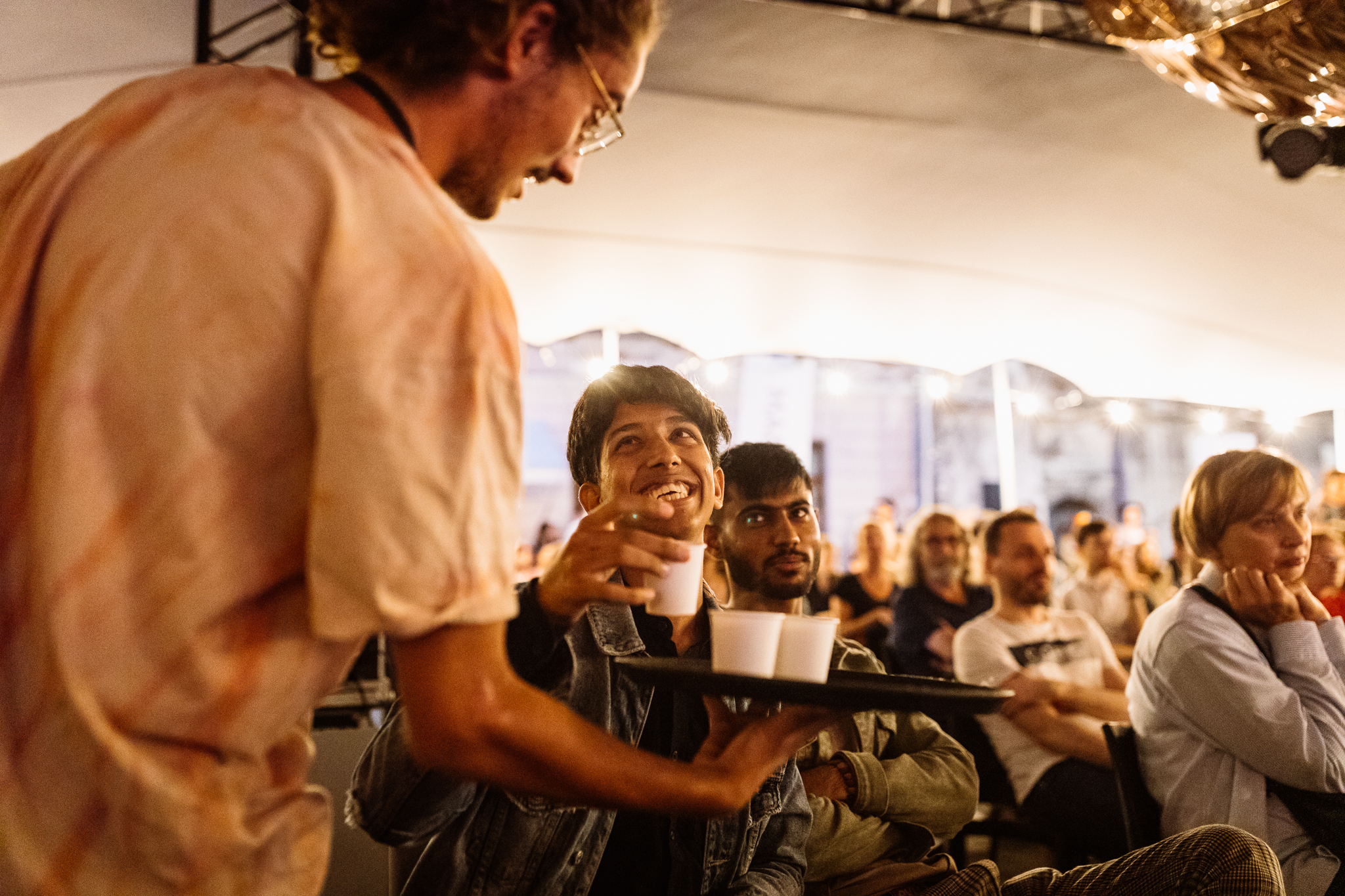 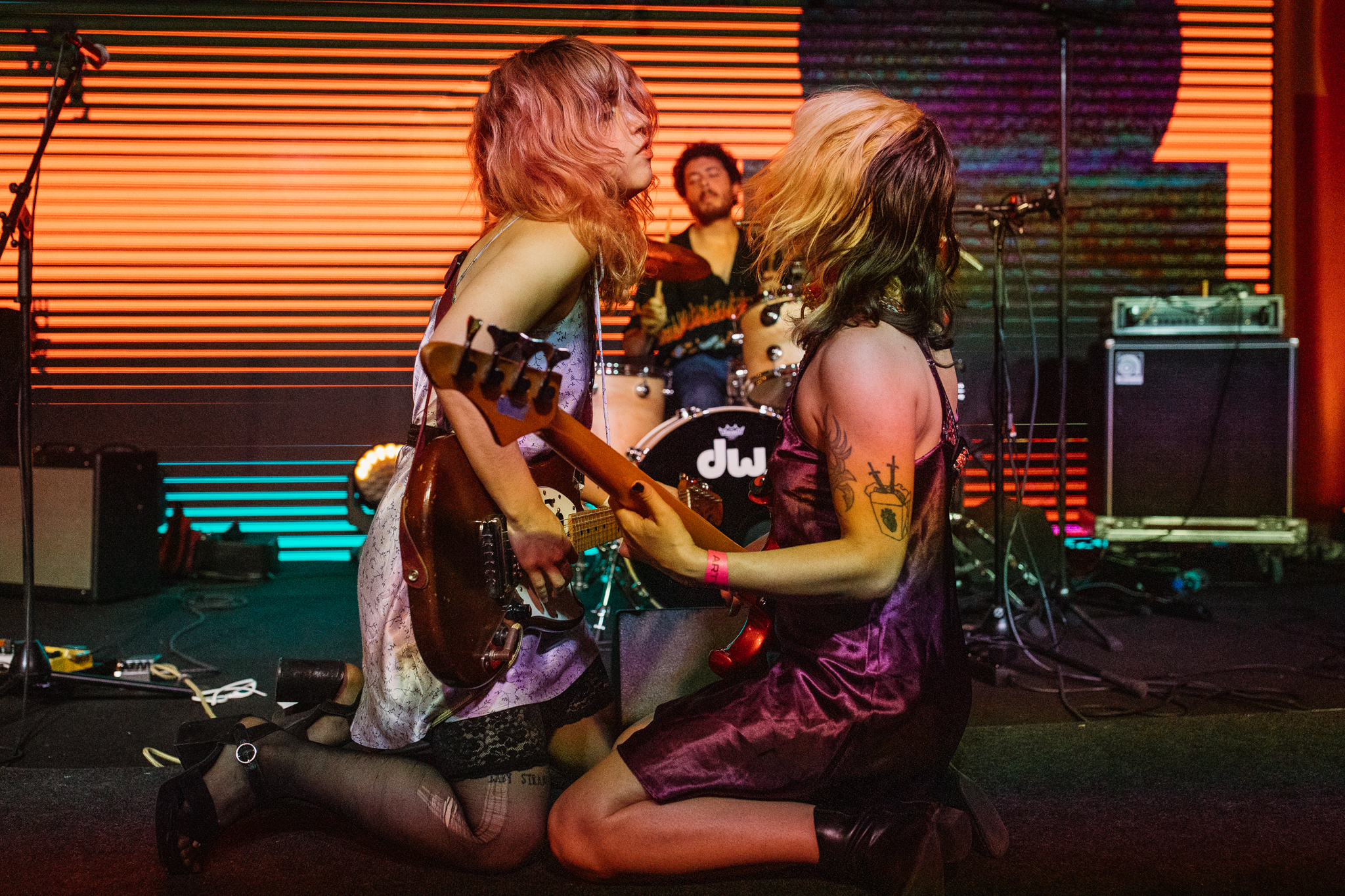 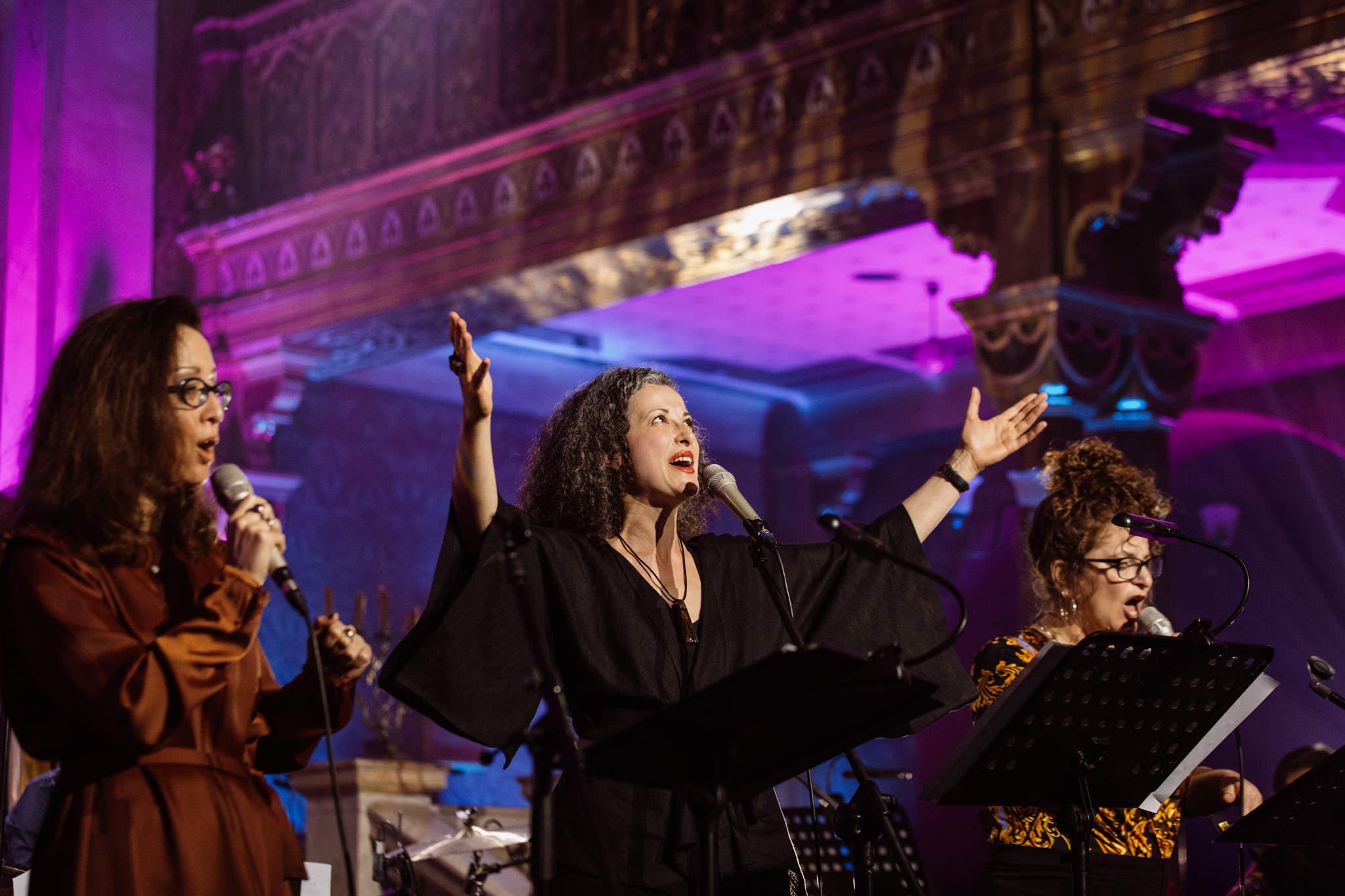 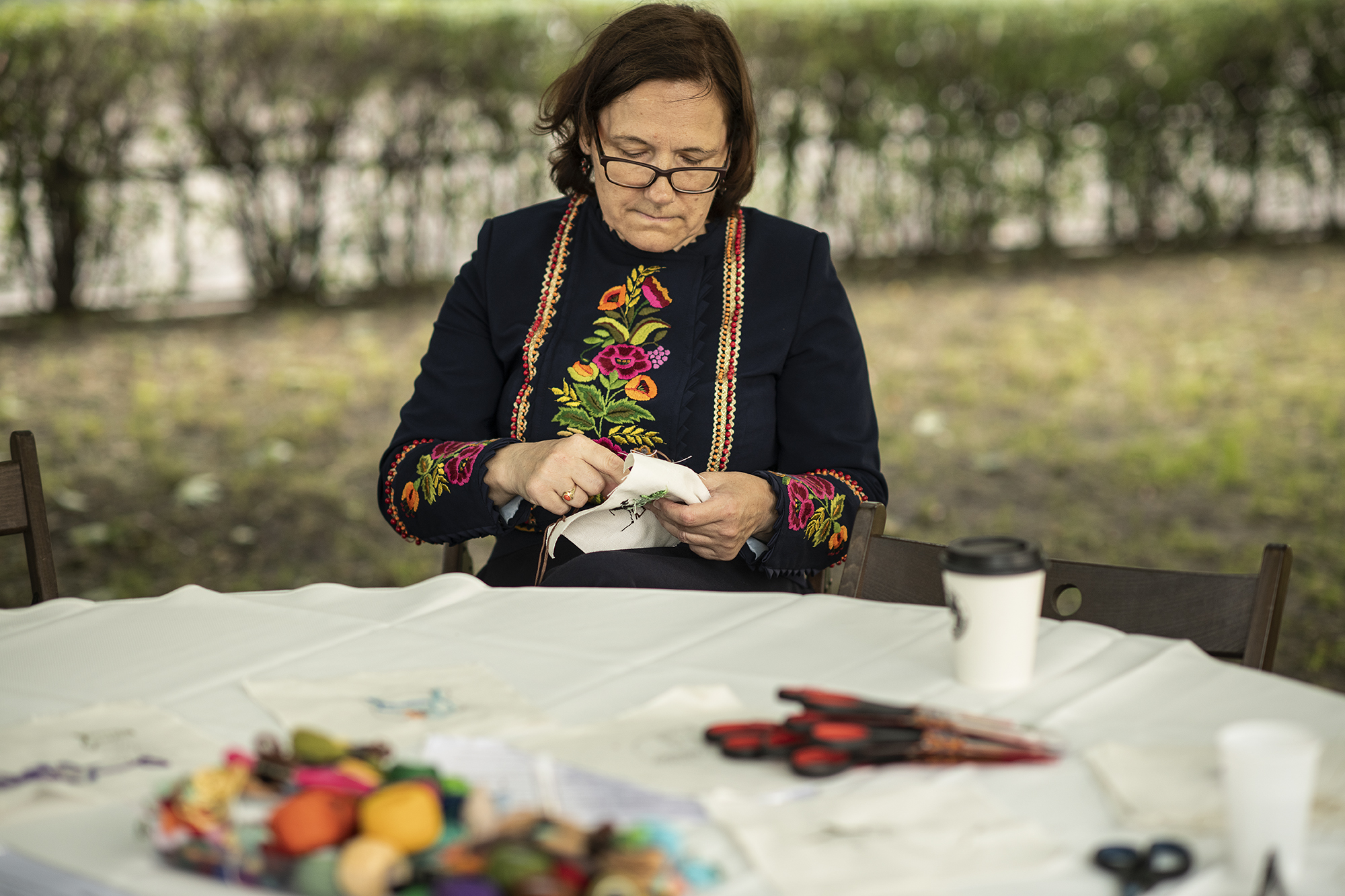 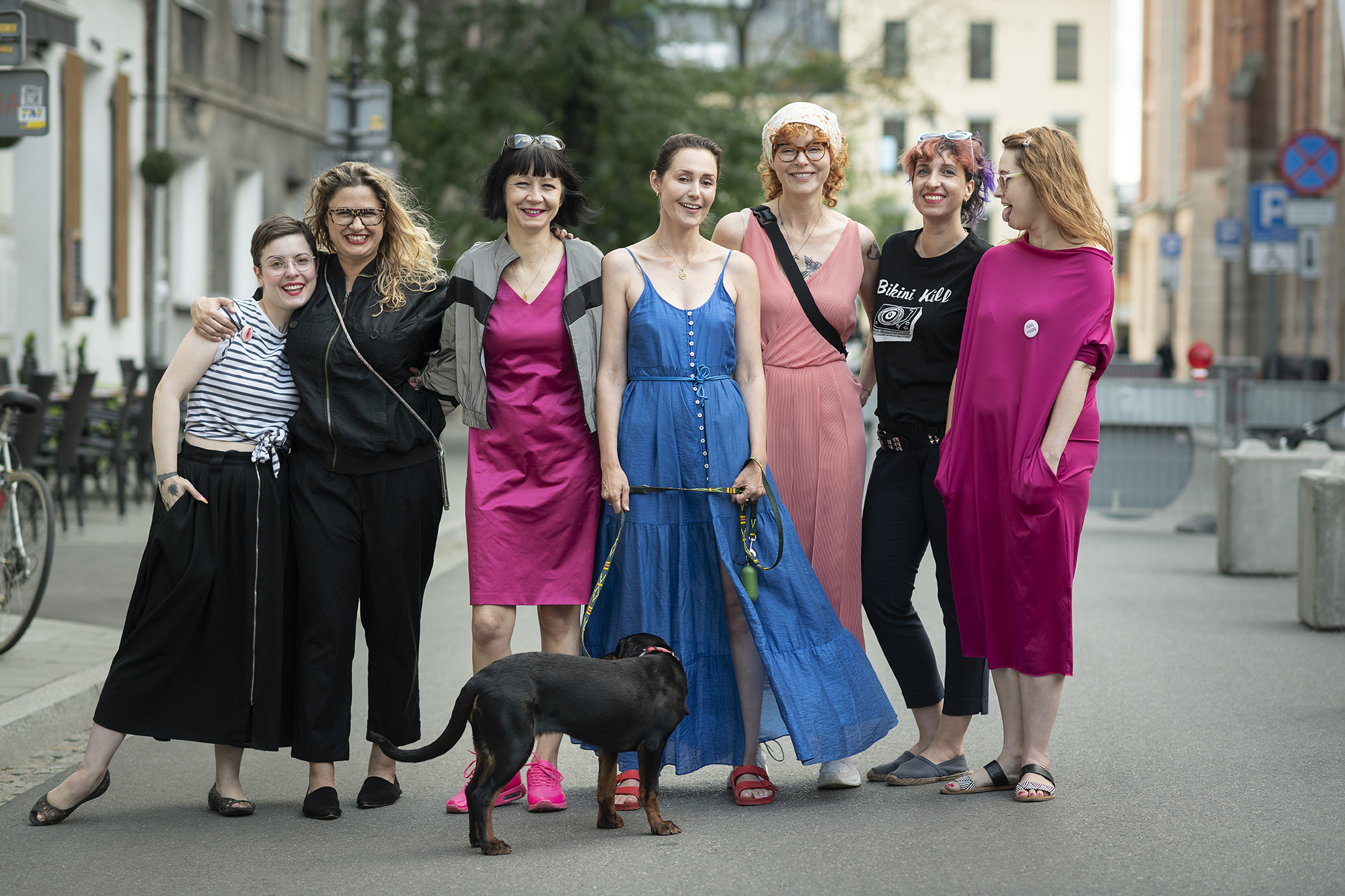 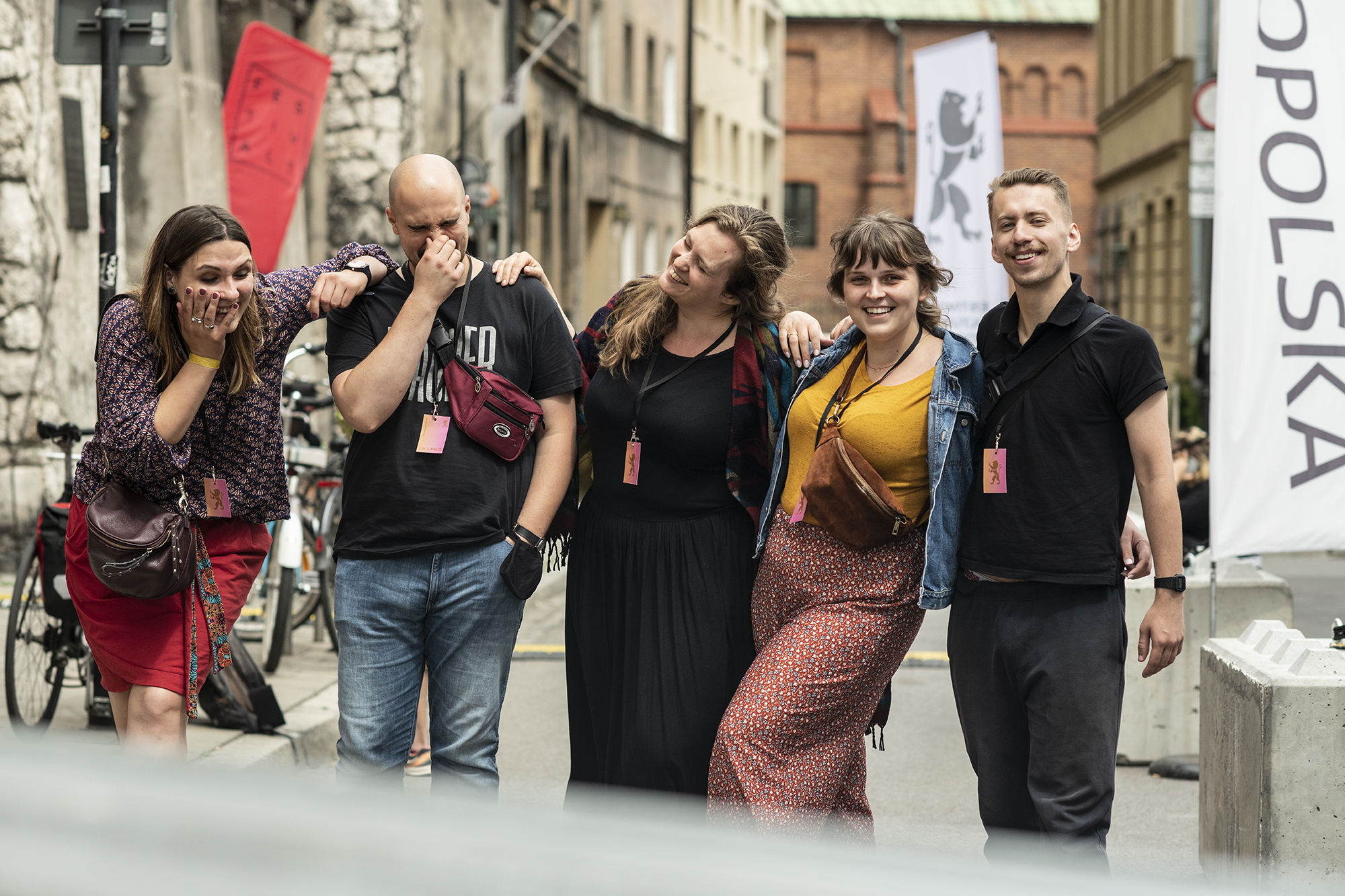 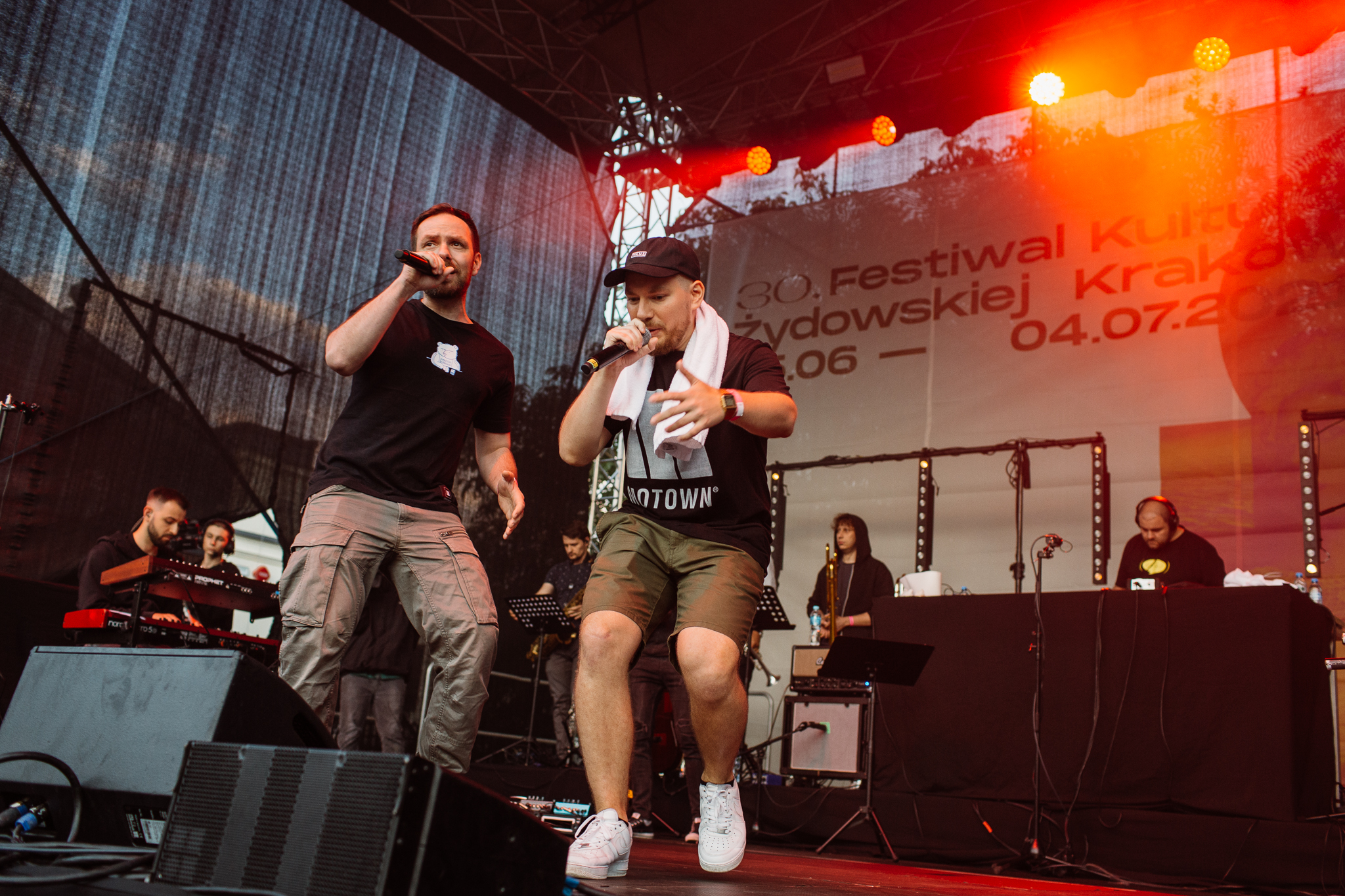 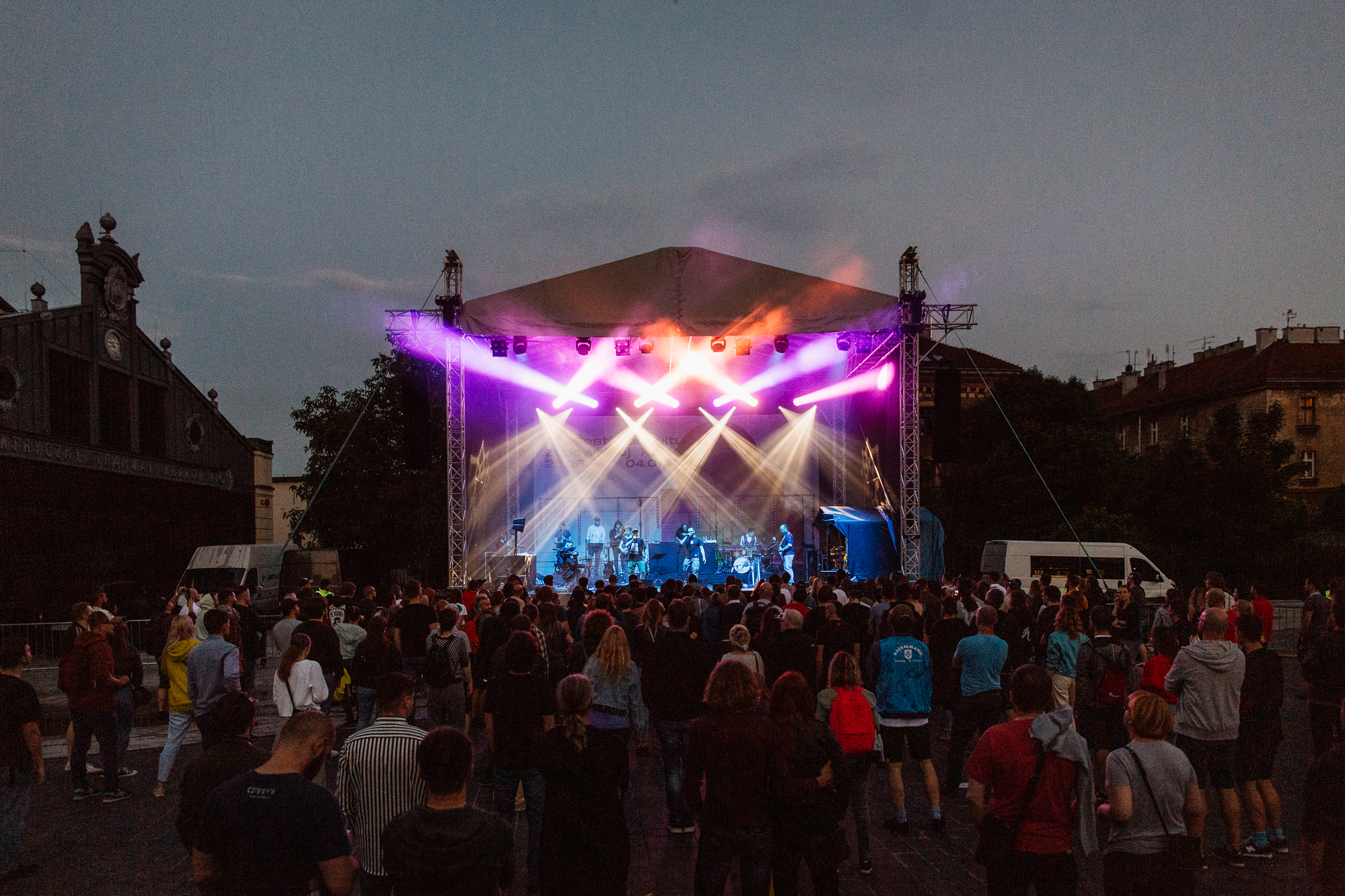 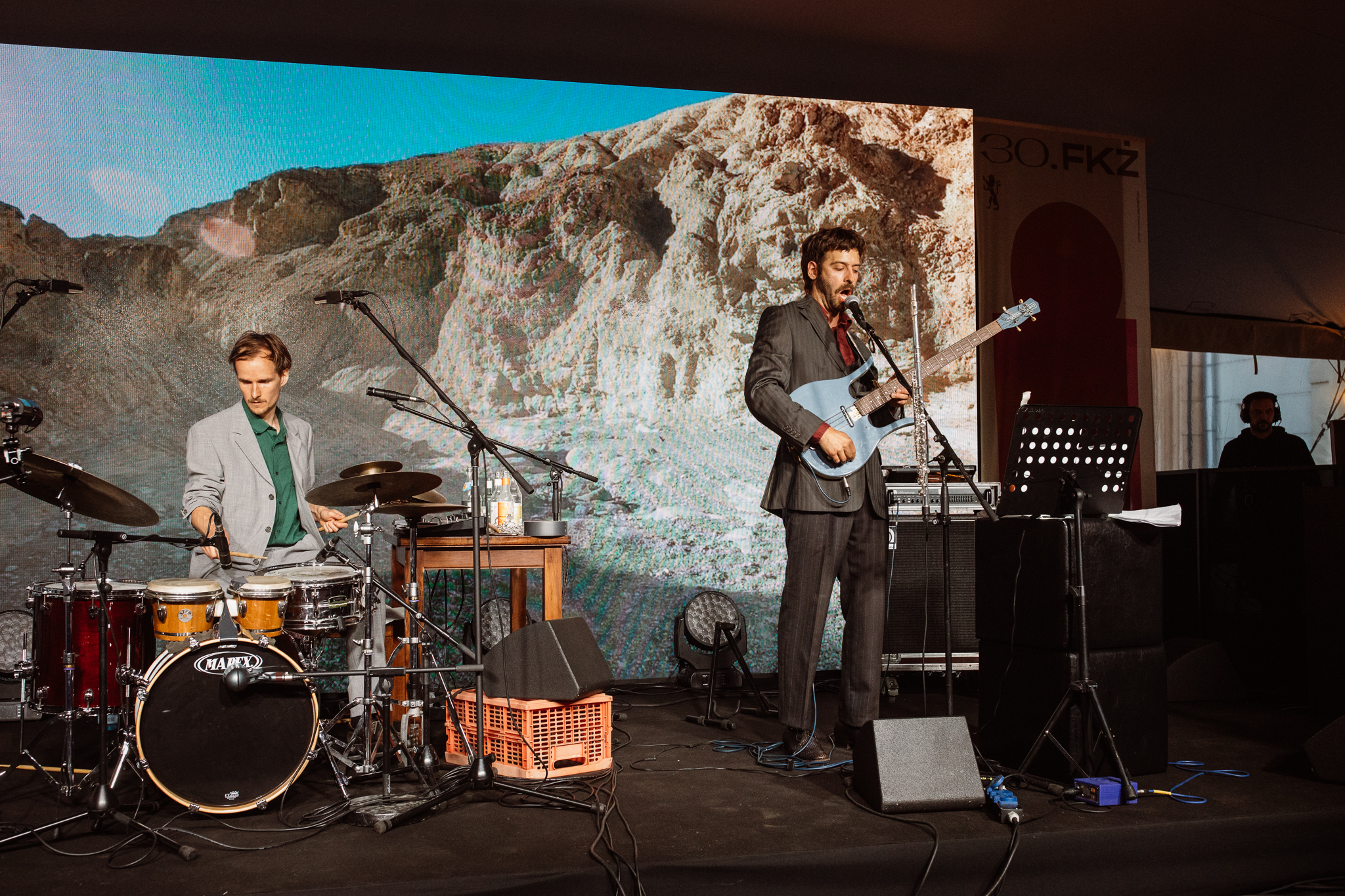