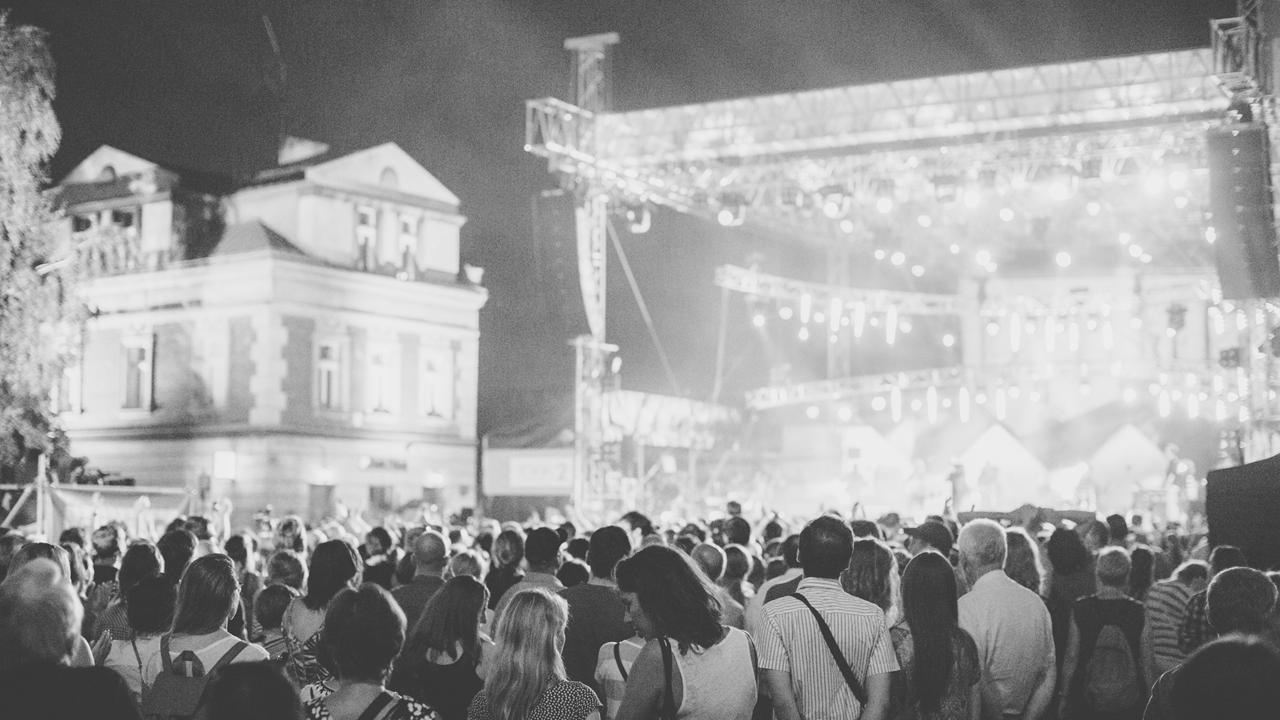 30th JCF | what about Shalom on Szeroka Street?

Shalom at Szeroka has become the hallmark of our festival over the past 30 years or so. The decision to cancel it last year was a painful one. And this year it has been even more difficult.

Although it is hard for us to imagine the jubilee edition of the festival without Shalom at Szeroka (which would have been held for exactly the 30th time!), we are deeply convinced that it is the right and responsible decision. Financial constraints, the need to make decisions in a situation when it was not fully clear what would be possible in the summer – it was all too much of a risk. And decisions about the concert are made in March when we were preparing for a yet another lockdown…. We felt that it would irresponsible and unreasonable to organize this huge event – and spend an enormous amount of money on something that we might have to cancel, and which wouldn’t be attended by 15,000 but rather by 250 people. Obviously the costs would remain the same.

We hope that as much as you love Shalom you will understand our decision. Because Shalom must either be spectacular, as always, or not be held at all. This year we won’t be able to have it, but next year…

However, you must come to Kazimierz for the 30th JCF – you will see that our entire programme will provide you with at least equally strong emotions as all-night dancing at Szeroka! Details of the programme are to be found below. And – also below – we have prepared for you the story of 29 editions of Shalom at Szeroka in a nutshell: information, interesting facts, anecdotes… all for you to read!